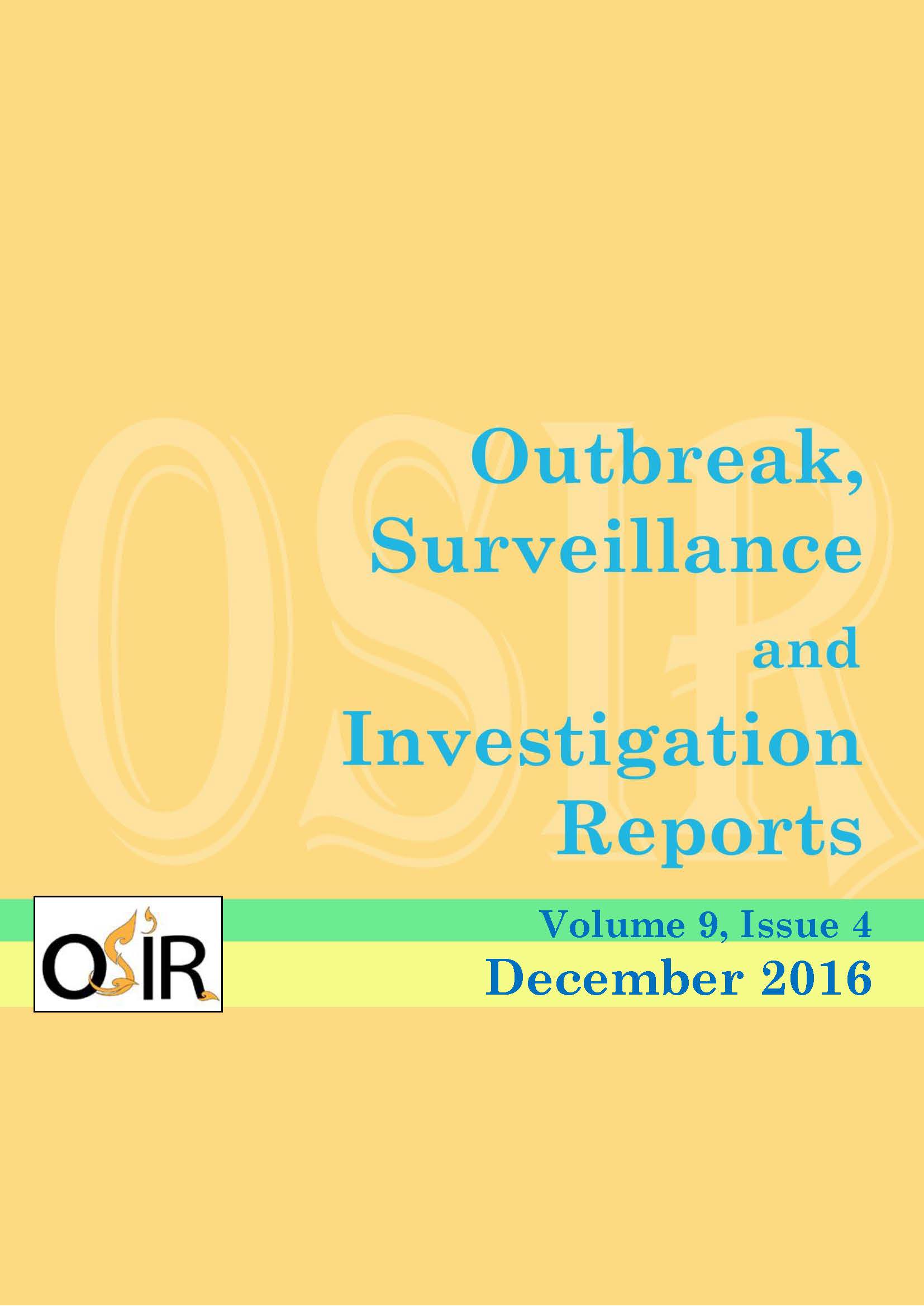 In July 2011, catastrophic flooding occurred in 65 out of 77 provinces in Thailand, affecting 9.5 million and caused 813 deaths. The highest number of death due to floodwater was found in Phichit Province. An investigation was conducted to identify risk factors for flood-related mortality. A matched case-control study was performed. A case was defined as a flood-related death and the matched control was a person residing in the same neighborhood within five years age range. Data on cases were gathered by interview with family members and witnesses while information on controls was obtained through a structured questionnaire. Total 50 flood-related deaths and 100 controls were enrolled. Majority of deaths (56%) were 31-60 years old. About 87% of deaths were males and the cause of all deaths was drowning (100%). Health problems such as central nervous system disorder, psychosis and epilepsy were observed among 34% of the deaths. A common activity at the time of death was fishing (44%). Having health problem (adjusted OR=17.3, 95% CI=1.1-275.5) and male gender (adjusted OR=14.6, 95% CI=1.4-154.2) were identified as independent risk factors of flood-related deaths. Risk communication was initiated with the related ministries and high risk activities in the floodwater were prohibited by the responsible ministries.