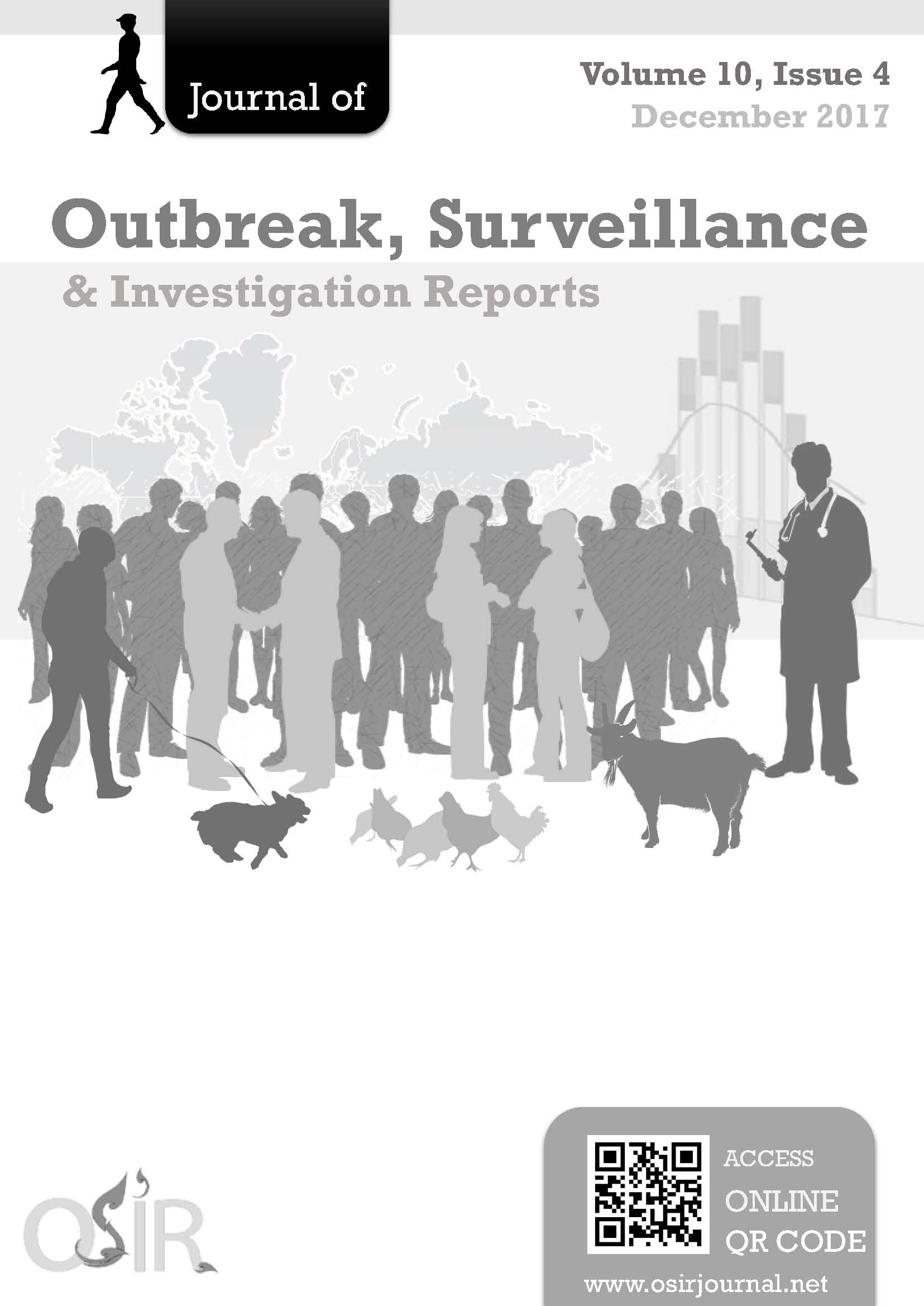 On 16 Dec 2016, the Bureau of Epidemiology in the Ministry of Public Health, Thailand, was notified of a suspected echovirus 6 encephalitis death in Samut Prakan Province. An investigation was launched for active case detection and confirmation of causative agent. Out of 32 people identified, two (6.3%) were confirmed for echovirus 6, including the index case, and there were 30 suspected cases. The index case was a 5-year-old Thai boy and kindergarten student. On 8 Dec 2015, he developed encephalitis. Echovirus 6 was detected in his cerebrospinal fluid, nasal and rectal swab samples. Chest x-ray revealed pulmonary edema and elevated cardiac enzyme as signs of rhombencephalitis. There were also five (2.9%) out of 173 asymptomatic contacts tested positive for echovirus 6 infection. Potential risks for infection were sharing of utensils and toys, and playing together. Lack of intensive health screening in the school and inadequate hand washing facilities were also observed. We recommended households and the school to improve sanitation, and health education was provided in the communities and schools. Physician's knowledge and awareness of echovirus infection among children should be raised to provide proper treatment and early referral if needed.