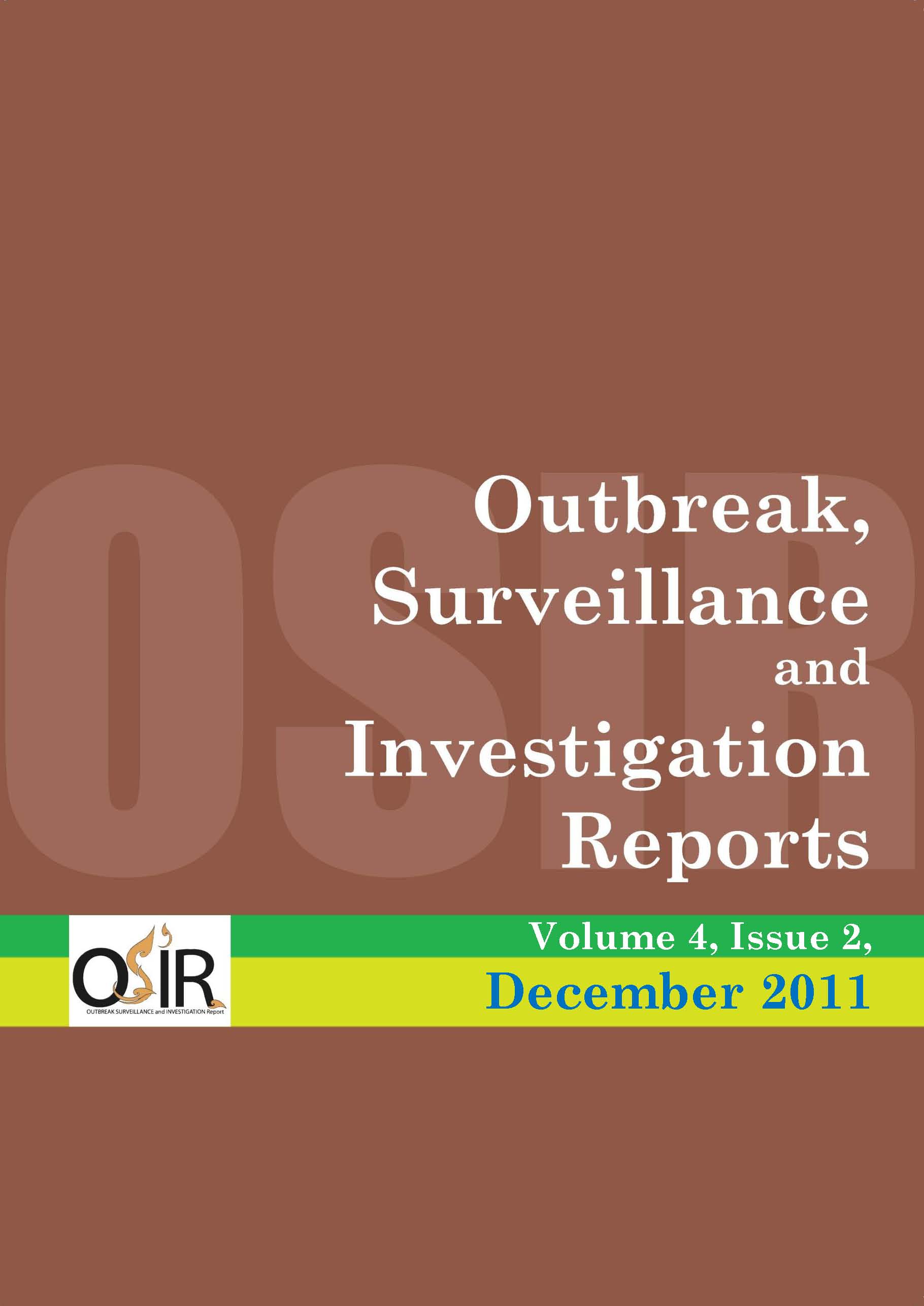 The influenza A (H1N1) 2009 viruses reached Thailand in May 2009. On 11 Aug 2009, an outbreak of influenza-like illness among 200 prisoners in Prison S was notified. We conducted active case finding, environmental survey and laboratory investigation. Patients’ medical records in the provincial hospital and in the treatment units of the prison were reviewed. Prisoners and officers were interviewed. A total of 421 case-patients (attack rate 19%) were identified. Of 34 throat swab specimens collected, 10 (29%) were positive for influenza A (H1N1) 2009 virus by RT-PCR, including nine male prisoners and a female prisoner. The median age was 29 years (range 18-69 years). The prisoners lived in overcrowded condition. The importation of the pandemic virus was from the surrounding community with ongoing influenza transmission. A mobile clinic from the provincial hospital was deployed into the prison to provide early diagnosis and oseltamivir was given to 17% of cases. Multiple intensive control measures probably resulted in declining number of new cases within a short period of time. Allocation of seven rooms, one per day from Monday through Sunday, was feasible for isolation of cases in the prison setting.