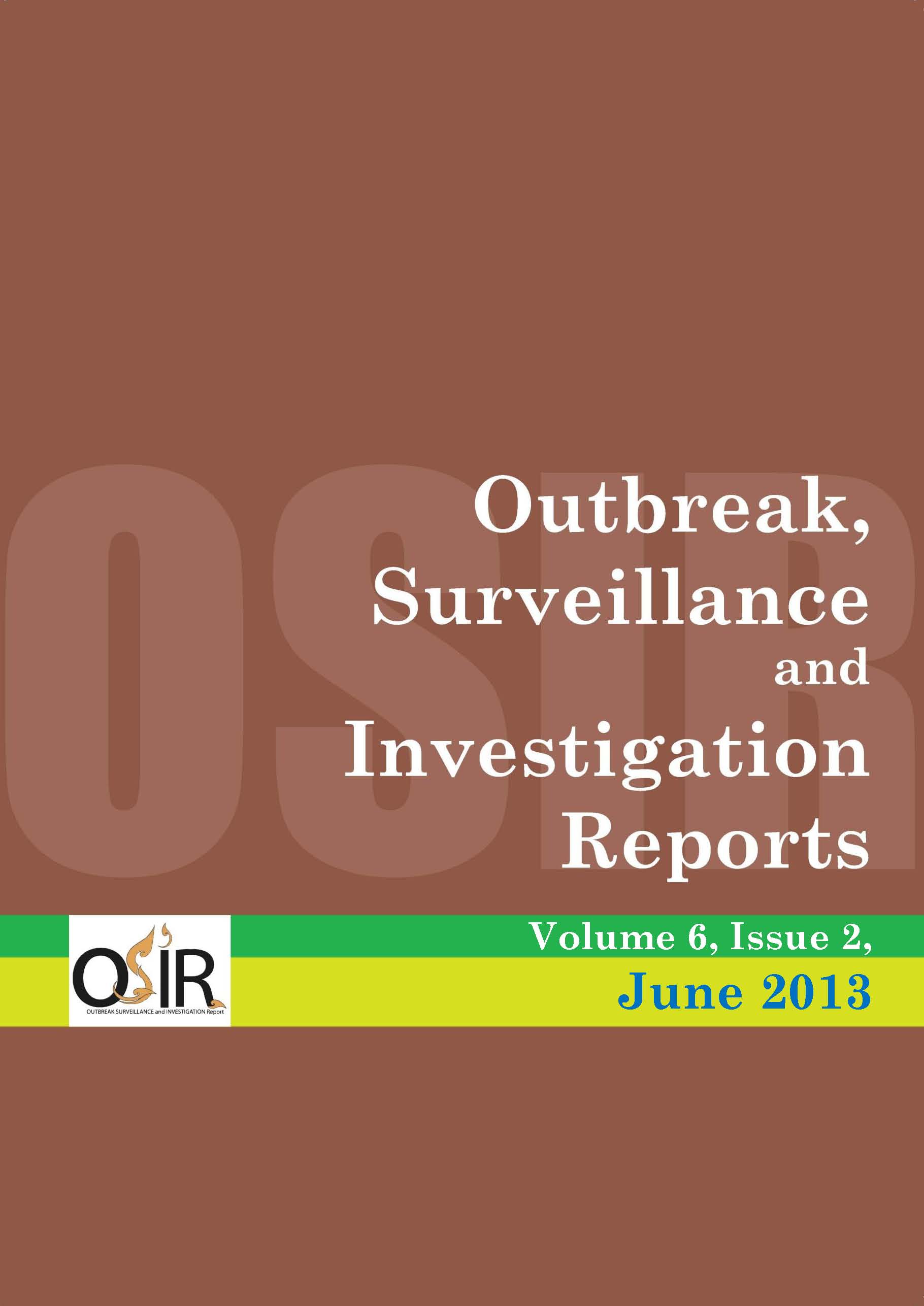 Bali Province was historically free from rabies. The first human rabies case in Bali was confirmed in late 2008. By June 2010, rabies had spread to all districts, affecting 30% of villages with 133 human deaths reported. To describe rabies situation in Bali from 2008 to 2011, data on human deaths and animal surveillance were collected from provincial public health and livestock offices of Bali, and Disease Investigation Centre (DIC) in Denpasar City, Bali. A total of 443 dogs were tested for rabies by the DIC Denpasar. Of these, 29% were tested positive by Fluorescent Antibody Test (FAT). The highest proportions of positive sample were from dogs that bit human and dogs with clinical signs of rabies. Male dogs were 1.7 times more likely to have rabies than the female ones and unvaccinated dogs were 2.2 times more likely to be infected with rabies than the vaccinated dogs. To control rabies in Bali, a multi-ministerial coordination mechanisms at national and local levels were established. Prevention and control measures were implemented, including mass dog vaccination, surveillance, stray dogs depopulation and public awareness campaign. Mass dog vaccination and stray dogs depopulation targeting dogs with history of biting humans or clinical symptoms demonstrated success in preventing spread of rabies in Bali.