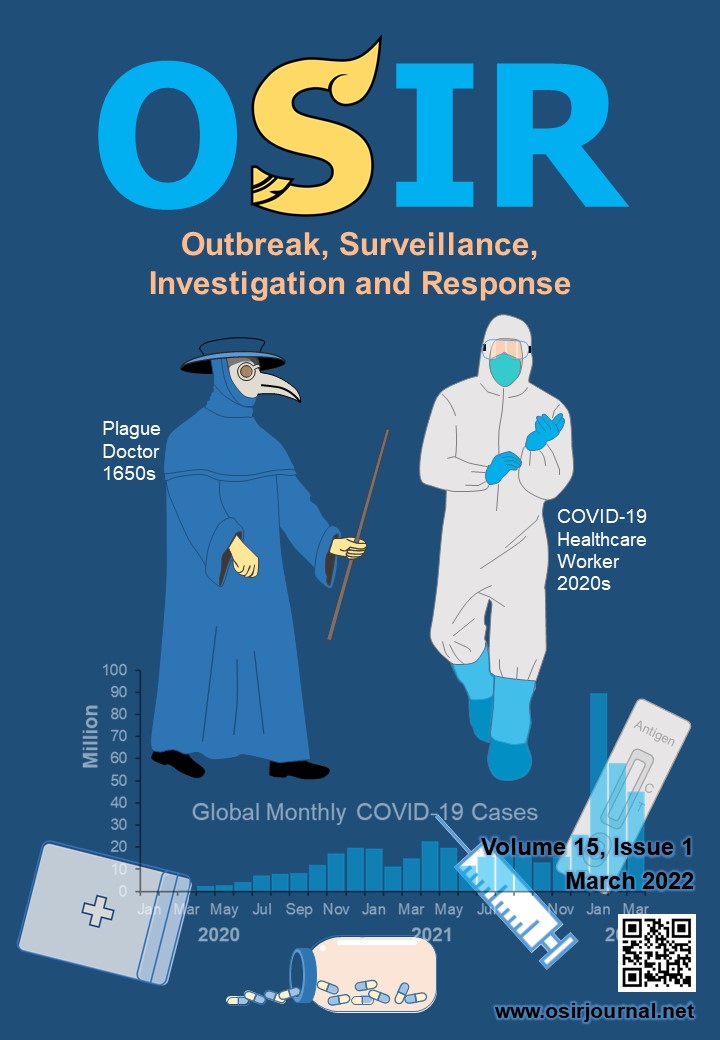 On October 2020, there was a bus-train collision at Chachoengsao Province with 18 fatalities. The Division of Epidemiology conducted a joint investigation during October 2020 to describe characteristics of the event and deaths, and identify factors associated with fatalities. A descriptive study was conducted by interviewing officers, witnesses, policemen, rescuers and survivors. We also reviewed medical records and closed-circuit television and performed environmental survey of the roads and bus wreckage. A retrospective cohort study was performed with multiple logistic regression and Haddon matrix analyses. The bus collided with a cargo train at an illegal road-railway crossing intersection. Eighteen people died (25.4%). Most deaths were caused by lethal injuries to the head and neck (17/18, 94.4%). The bus was overloaded and turning on loud music. The intersection did not have crossing gates and the warning signal was broken. This bus-train collision resulted in high fatality. Standing on the overloaded bus was the significant risk of death. Regulations of noise limits, number of passengers, limit standing on the buses, and improvement of safety controls for all road-railway intersections should be strictly implemented for injury prevention.