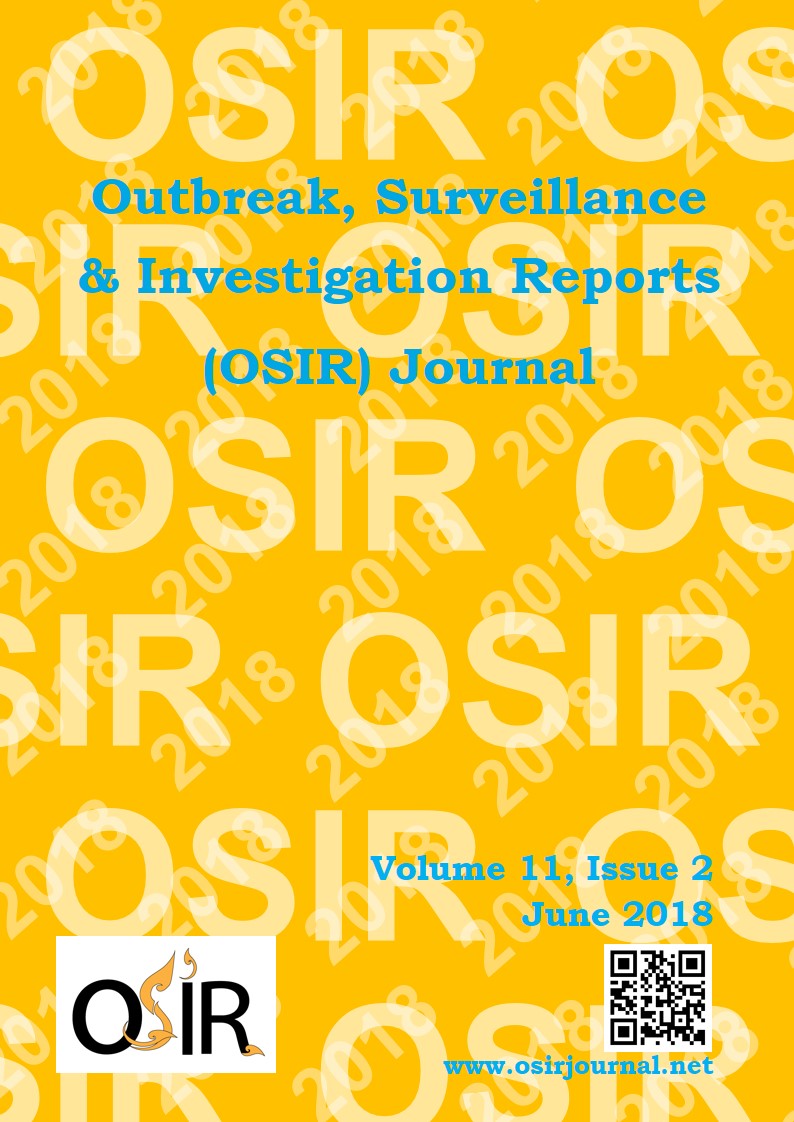 Programmatic mapping is an internationally recommended and systematic method of providing crucial data for human immunodeficiency virus (HIV) prevention programs. It identifies the “hot spots” or gathering sites of key populations such as female sex workers (FSWs) and estimates their population size. This mapping was conducted in nine selected provinces of Thailand during 2015-2016 to identify and characterize hot spots of FSWs and gaps of HIV prevention. The mapping included two major steps: “site identification”, interviewing various key informants in and around the areas to extensively compile lists of potential hot spots; and “site validation”, visiting these hot spots, using a mobile application to geographically map their locations, and collecting data on characteristics and estimated number of FSWs at each site. In the nine selected provinces, 1,039 explicit and non-explicit venues where FSWs employed were successfully mapped. Of which, 357 (34%) had no available HIV service. The estimated number of FSWs was 15,092, of which approximately 24% were working in venues where HIV services were not available. This mapping identified areas where HIV service delivery is needed and the number of FSWs that the services should accommodate thus allowing for the establishment of strategic programs and planning of budgets. It is therefore recommended that this mapping program be expanded and regularly conducted.